Function of hardware watchdog is to monitor if system is working correctly and if it goes into an unknown state (ie. freezes or stops working as expected) to return it to a known state - usually by resetting or rebooting the device.

Why should you care?

Why should you care about hardware watchdogs? Well you shouldn't unless you are embedded engineer or if you are making devices and displays for "real world". As you can clearly see from this photo some people should definitely think about it: 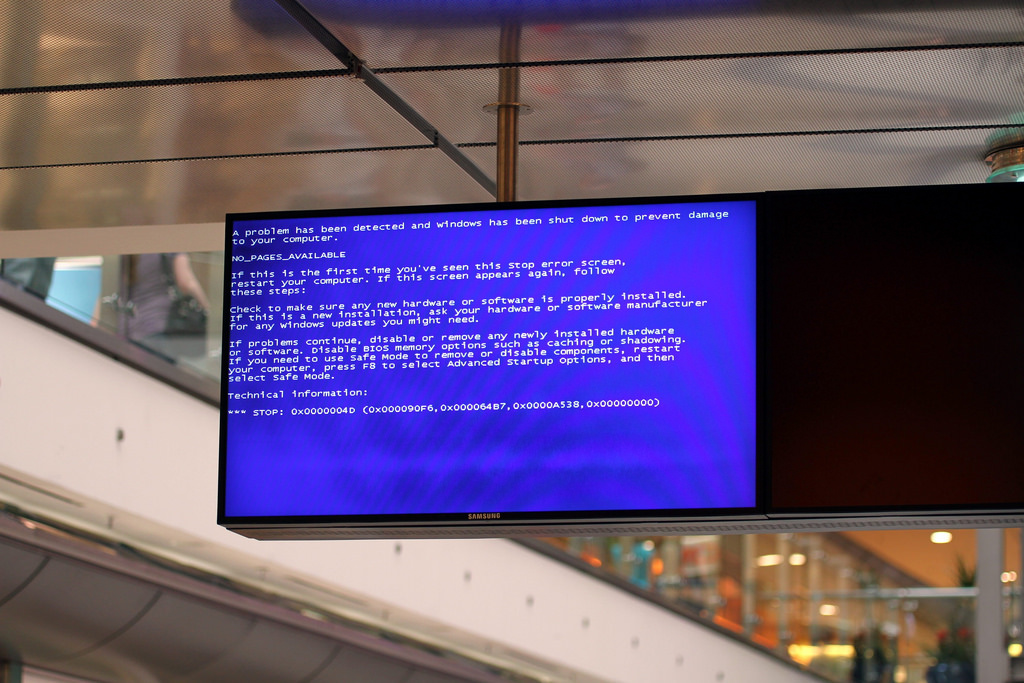 To be honest I haven't researched do our laptops, desktops and servers have hardware watchdog or not.

Middle layer between software tools and hardware are Linux kernel drivers, you shouldn't worry about this part, this part is "automagically" handled by OpenWrt. Once hardware watchdog drivers are loaded you will see a new device /dev/watchdog appear.

The confusion started when in 2013 OpenWrt developers removed watchdog daemon and implemented watchdog feature into procd.

The biggest issue was that there was no mechanism to take control back from procd so that you can manually tickle or not tickle hardware watchdog.

This caused a lot of confusion and many unanswered questions regarding how to properly use hardware watchdog in OpenWrt for custom projects.

Some projects like sudomesh created a custom version of procd to take back watchdog control from procd.

In middle of 2017 we finally got a patch (thanks to Hans Dedecker) that implemented magicclose feature that made procd release file lock of /dev/watchdog if watchdog feature in procd was stopped.

This feature finally gave control of hardware watchdog back to users. Freedom!!! :) 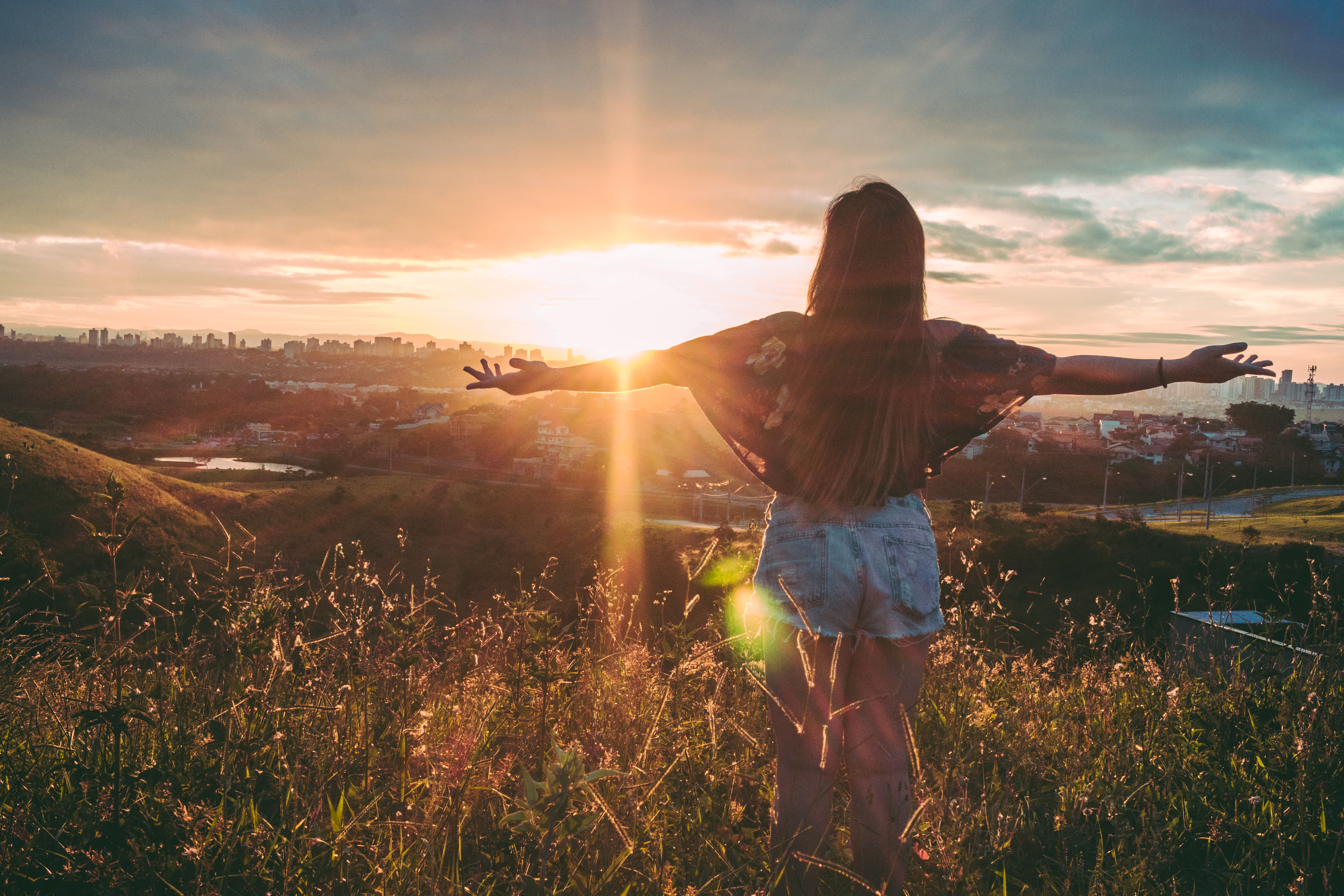 How to manually control hardware watchdog?

If you just stop procd from tickling the hardware watchdog you still can't manually tickle watchdog:

But if you enable magicclose feature then you can: